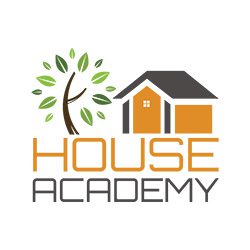 If you enjoyed the podcast, please review it in iTunes . Reviews are incredibly important for rankings on iTunes. My staff and I read each and every one.

If you have any questions or comments, please feel free to email me directly at steven@BuWit.com.

The BuWit Family of Companies include:

I would like to think it’s entertaining and informative and in the end profitable.

And finally, don’t forget to subscribe to the show on iTunes.